Whether you’re monitoring a large event, a protest, or even an individual, Acre & Tweed drone surveillance can provide your team with the overview they need to maintain control.

With highly qualified and experienced Pilots we are able to supply Drones anywhere at any time.

Using drones for surveillance and security is already widely used than you might think.  Around 20% of security professionals say they are already using drone technology whilst around 65% say they plan to use surveillance drones as part of their security services in the near future.

Firstly drones can be deployed very quickly and cover a wide area in a short amount of time time. Drones can be used in a multitude of scenarios such as perimeter surveillance, event management, crowd control, covert operations, survey and map building, traffic surveillance, or assistance with missing persons.  Plus drones are considerably cheaper than using helicopters which makes them an ideal choice when it comes to aerial surveillance. 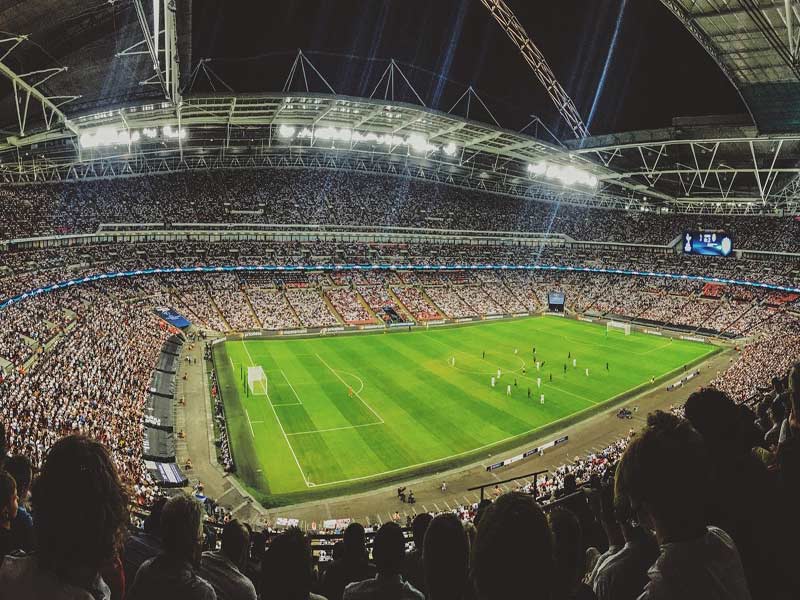 Drone surveillance is an ideal choice when it comes to large events such as music concerts or large sporting events.

Our drone security services provide a number of benefits focused on public safety and civil security.

Drones are a lot less noisy and cheaper to run than helicopters or planes, they are highly mobile and allow for discrete crowd monitoring.

Our surveillance drones have a long flight time with very few pauses required to change the batteries.

Drone surveillance provides real-time monitoring so the security coordination can be carried out in real-time.

Drone Surveillance has many proven uses, some of which includes...

Are more cost-effective than helicopters

An aerial perspective can be a game changer for security teams. Drones unmanned aerial vehicles are a great choice for security as they... 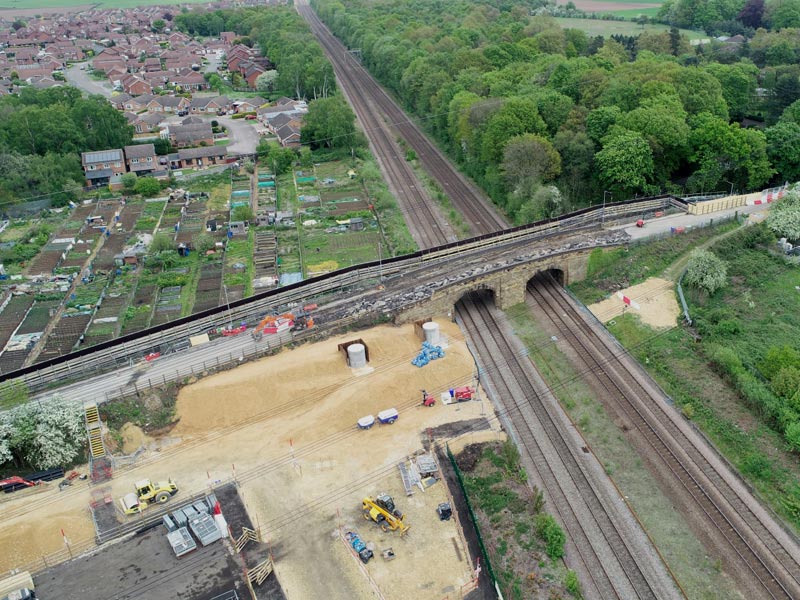 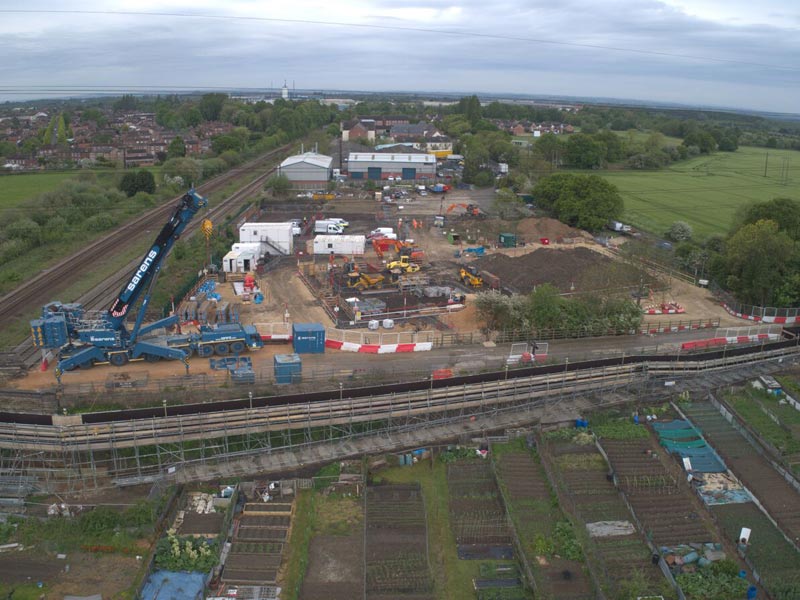 Our specialist drone units have the capability of covering a large area and showing a presence at one site, whilst…

Actively monitoring a second compound in the same vicinity 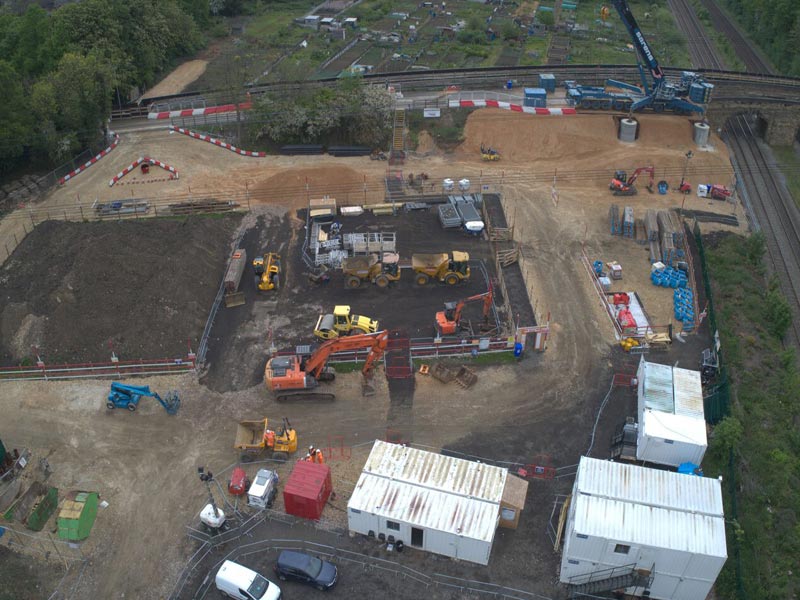 What Our Customers Are Saying

looked after my business and come highly recommended friendly professional and above all cost-effective. Helen Heath

100% professional at all times, I would highly recommend for your events doors festival’s the dogs they have working the frontline are amazing. Ian Hughes

Fantastic well run company. We’ll be tasking for them at some point down the line. Karen Canis Blake

This website uses cookies to improve your experience while you navigate through the website. Out of these cookies, the cookies that are categorized as necessary are stored on your browser as they are essential for the working of basic functionalities of the website. We also use third-party cookies that help us analyze and understand how you use this website. These cookies will be stored in your browser only with your consent. You also have the option to opt-out of these cookies. But opting out of some of these cookies may have an effect on your browsing experience.
Necessary Always Enabled
Necessary cookies are absolutely essential for the website to function properly. This category only includes cookies that ensures basic functionalities and security features of the website. These cookies do not store any personal information.
Non-necessary
Any cookies that may not be particularly necessary for the website to function and is used specifically to collect user personal data via analytics, ads, other embedded contents are termed as non-necessary cookies. It is mandatory to procure user consent prior to running these cookies on your website.
SAVE & ACCEPT